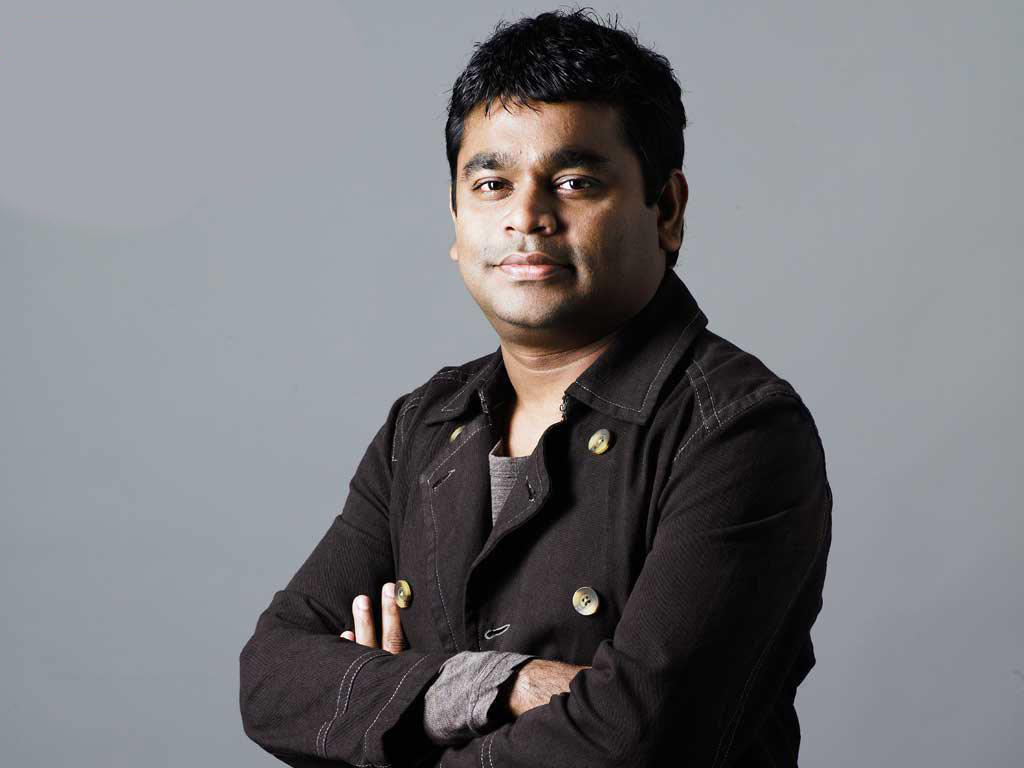 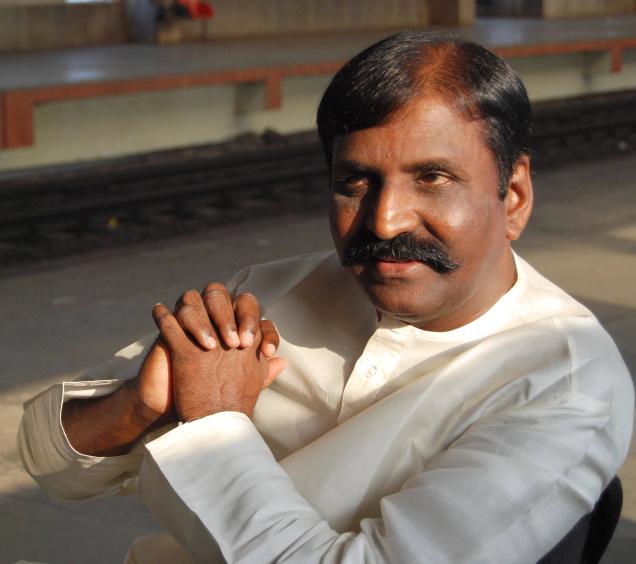 Vairamuthu is a Tamil poet and lyricist.

Vairamuthu began his lyricist career through the Rajinikanth film 'Kaali' (1980). Debuting in the film Nizhalgal (1980) with the lyrics for the song "Idhu oru Ponmalai Pozhudhu". His partnership with Academy Award winning composer A. R. Rahman has resulted in critical praise, awards, and box office hits.

He was awarded the National Film Award six times for Best Lyricist, the most won by any Indian lyricist. He is a recipient of Kalaimamani, while also winning awards from the Government of Tamil Nadu for his contribution to Tamil literature.

Vairamuthu received Padmashri in 2003 and Padmabhushan in 2014. Read more @wiki